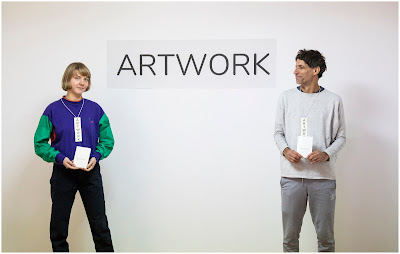 "Artwork" borrows from somatic, spiritual, therapeutic methods and aesthetics but it is mainly a way to recontextualize and activate artworks in a "technique"/"method" format (on the lines of Feldenkrais, Body Mind Centering, Yoga, Tai Chi…). It transfers to life art instruments, processes, practices, aesthetics, exploratory attitudes and it introduces an art sensibility and attention in everyday perceptions, in the senses, in what we already see, hear, touch, feel, do. Artwork is ambiguous – technique, performance, therapy, exhibition, workshop, educational and promotional event – an artwork and a new method at the same time. Artwork crew can work with interested people, individually or in groups. People can choose their degree of participation.

Technologies of the self, forms of life experiments were the domain of religion. Those practices can feel disciplinary, rigid and inadequate now, many not updated in hundreds or thousands of years. Forms of experience and practice that appear in dialog with contemporary situations and phenomena are proposed in art. Many artworks explore new thoughts, new sensibilities and forms of experience. Not just for the sake of novelty but out of an involvement with contemporary personal and collective issues. Why all the effort to create artworks just to be finished in objects and products to be consumed? They should be practiced. Art shouldn't just be seen, it should be lived. The therapeutic and transformative functions of art are often minimized and avoided because of the impression that they diminish an artwork, or expel it from the art field. Yet, there were artists who transformed their lives or parts of their lives into art. Artwork explores the opposite, the transformation of art into life – the embodiment of artworks based forms of thinking, feeling and acting.

For each work there will be a text. The texts are based on notes written from inside, while practicing the artworks. They combine the style of explorers' live diaries with theoretical inputs associated with those explorations. In the past, unknown was spatially distributed, the extraordinary was geographically accessible. There were fantastic stories and speculations about places like Antarctica, Amazonia… which were firing the imagination of explorers. There were alien cultures, subjectivities that had the power to activate possible exits from the implicit certainties of one's time and space. Now cultures are more and more homogeneous. It feels like there is nothing to explore, that we already know what is, there is nowhere to go. In this situation, art can be one of the last possible explorations still available to us. Contemporary art has at its core the drive to surpass itself, to deviate from the consensus and mess with its own axioms, through works that expand what can be considered art. In art, and especially performance you can sometimes feel that body practices can give access to the meta-conceptual, to the levels where the implicit perspectives, realities are shaped. Artwork is interested in these meta-experiences, meta-practices that shape the quality of other practices, and what and how it is possible to experience things in general. 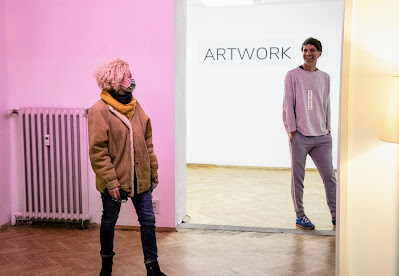 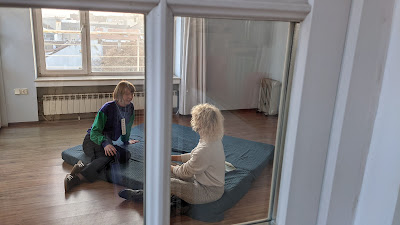 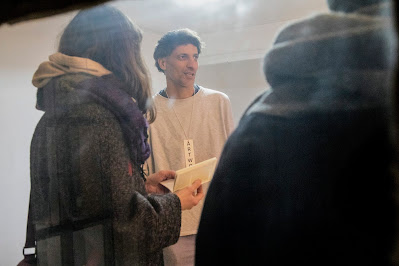 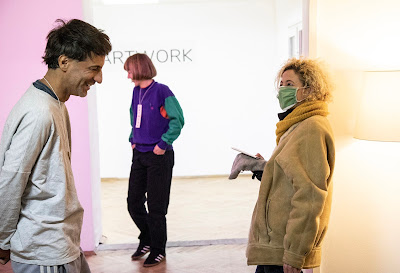 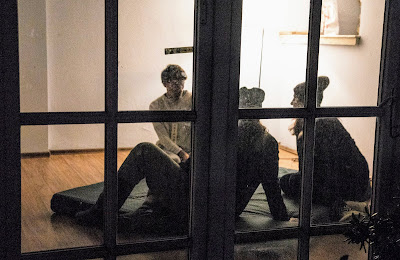 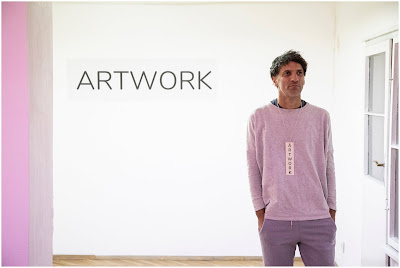 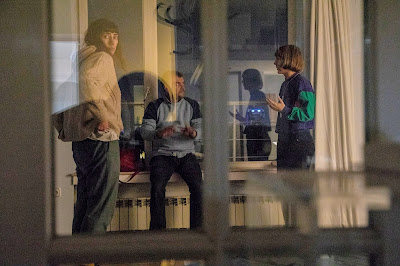 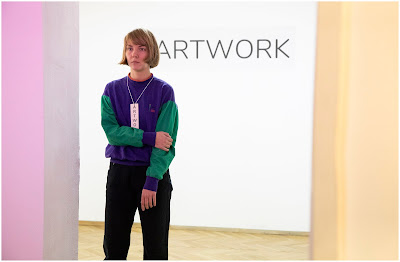 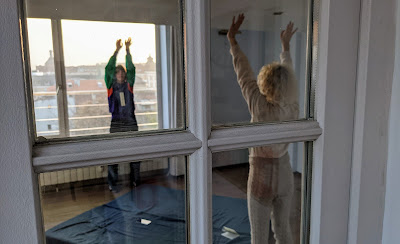 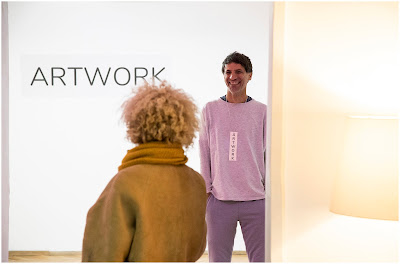 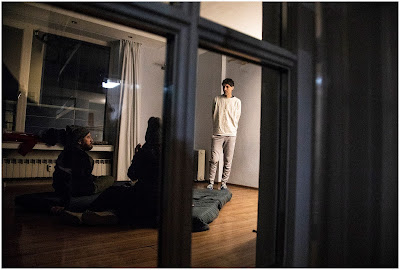 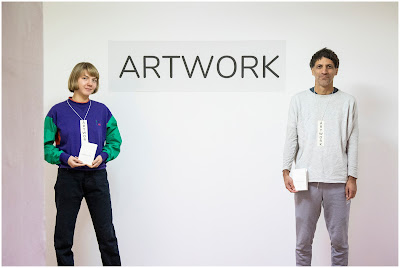 At Beyond School, Minitremu Târgu Mureș 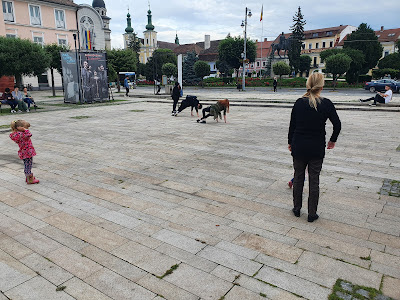 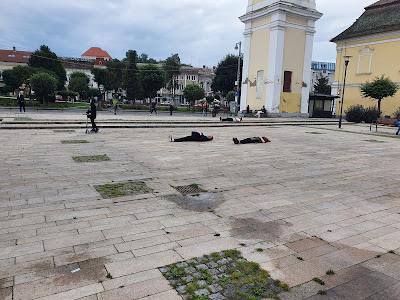 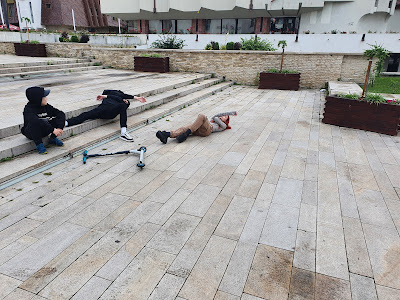 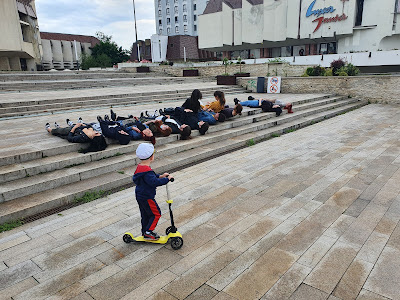 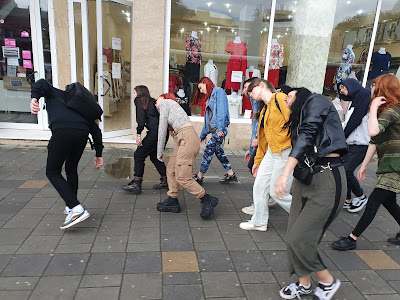 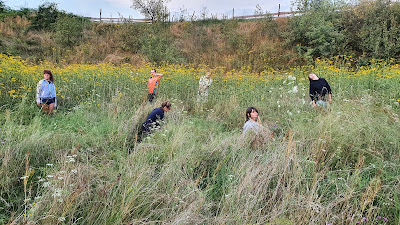 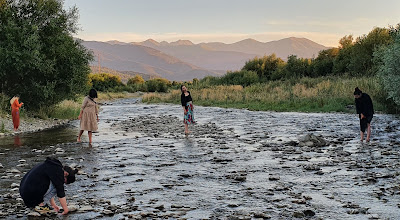 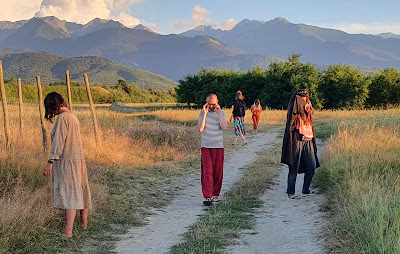 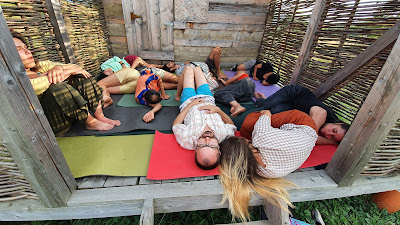 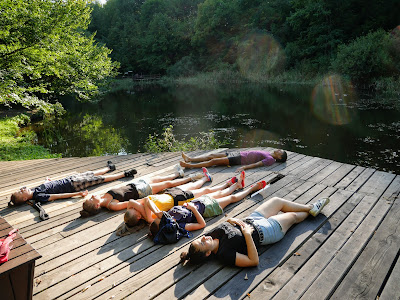 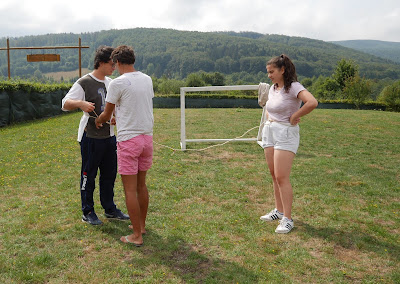 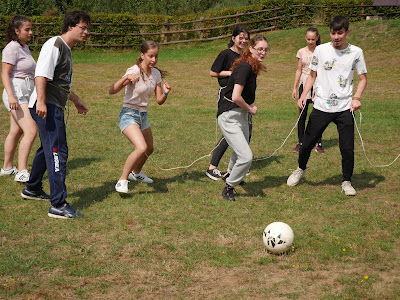